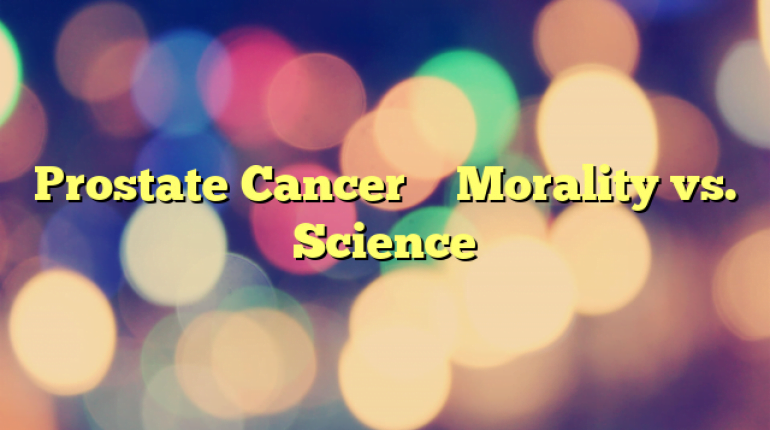 With such widespread diseases as prostate and various other forms of cancer, there are concerns which eventually arise about the treatments and tests for such illnesses. Because such illnesses are so prevalent in developed countries, diseases like cancers and diabetes are widely studied by research institutions all over the world in hopes that there will be better cures and quicker tests to determine if someone has the illness or not. However, by developing such treatments, preventative measures and genetic tests, people fall into the problem of what constitutes morality. For illnesses like prostate cancer, morality is on the verge of being sent to the wayside in an effort to allow high risk individuals to be tested for the prostate cancer gene long before they reach the age in which prostate cancer will spring up within their bodies.

Perhaps the biggest debate over prostate cancer morality is whether or not scientists should develop early screening tests for the illness in high risk patients. Due to the extremely high genetic correlation between those affected by prostate cancer and the probability of their children getting the disease when they are older, a genetic test would be an excellent way to help people realize if they will have prostate cancer in the future or not.

The whole battle between prostate cancer morality and the necessary science to help cure people will certainly turn into a raging debate in the future. Ultimately, the outcome will determine how well we handle other emerging diseases and whether or not we will do whatever it takes to combat them. 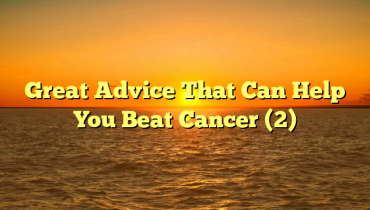