It would almost seem like a given in this day and age that people would know and understand that smoking greatly increases the risk of lung cancer. Secondhand smoke has even been linked with increased lung cancer risks. Even were a person to never smoke a cigarette or be subjected to secondhand smoke, the possibility of lung cancer remains very real. But smoking cigarettes is nothing short of adding more bullets to a gun being used to play Russian Roulette—eventually, the odds of getting lung cancer will become impossible to ignore.

In a normal body, cells grow and divide in an orderly manner. However, this order can break down. When this collapse in order occurs, cells begin dividing and growing at will and chaos results. This resulting chaos and breakdown of normal cell growth is called cancer.

Normally, cancer will appear as a tumor, or perhaps even the dreaded “growth”. In some cases, the cancer will remain isolated to a particular spot or organ. However, it is not entirely uncommon for cancer to spread beyond its initial area into other regions of the body or organs. Spreading cancer is also known as metastasis. Lung cancer has been known to spread into other organs of the body and speed the demise of the patient.

Tobacco is a known and proven carcinogen. A carcinogen is any cancer-causing agent. However, just because something is a carcinogen does not necessarily mean that coming into contact one like tobacco smoke will not guarantee lung cancer in your future. Scientists can, on the other hand, tell you how much more likely you are to get lung cancer if you continue to expose your body to tobacco smoke.

The risks of lung cancer due to tobacco smoke are too great to ignore. A person smoking one pack a day has increased their odds for getting lung cancer by 30 X’s or more when compared to a nonsmoker. And, the more cigarettes you smoke every day, the greater those odds become. Plus, the number of years a person smokes continually increases their chances of developing lung cancer or other smoking-related diseases such as emphysema.

So, if someone were to quit smoking today after having done so for 10 years, how long do you think it would take for their risks of getting lung cancer to return to normal? Believe it or not, it takes 15 years after a person quits smoking for their odds to equal those of a nonsmoker of the same age—15 years!!

Lung cancer is a merciless killer of thousands of Americans each and every year. It generally takes decades of smoking to lead to the condition but it has been found in people in their 20’s who smoked since they were teenagers. Worse still, lung cancer is a very painful condition that can truly make the last months of life a true burden to bear. While you can still develop lung cancer even if you never smoke, the odds for developing this painful disease increase dramatically when tobacco is part of your life. If you are a smoker, tomorrow may very well be too late to quit so make sure you kick the habit today or prepare to see lung cancer in your future tomorrow. 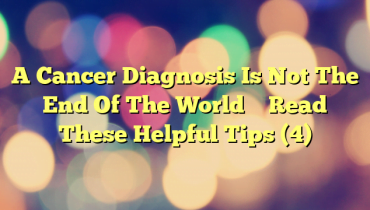 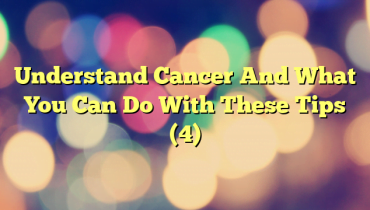