Home
|
Cancer
|
What Is Tamoxifen? 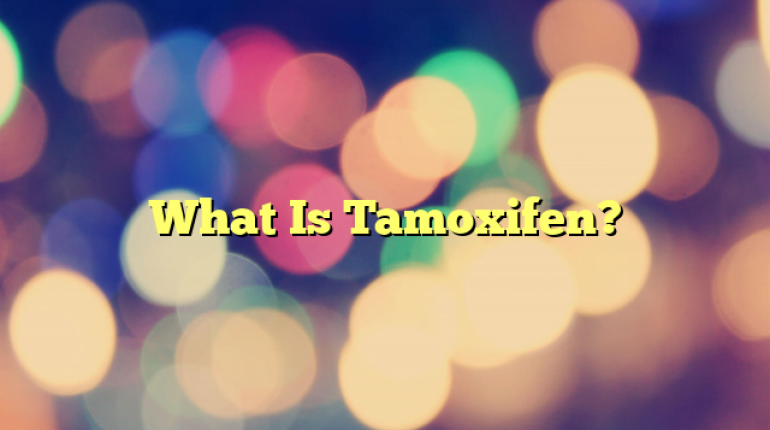 Does Tamoxifen Influence Female Hormones?
Tamoxifen blocks the female sex hormone oestrogen. The hormone influences the growth of cells related to female reproduction, such as those in the breast or the uterus. If there is too much oestrogen in the system, cell growth can accelerate to the point where tumours start to develop. Tamoxifen competes with the sex hormone for the same proteins – called receptors – found on the surface of cancer cells. When the drug locks onto the receptors it blocks the way for oestrogen – which would otherwise activate the cancer cell to divide and make the tumour grow.

FDA Regulations on Tamoxifen
On October 29, 1998, the Food and Drug Administration approved Nolvadex (tamoxifen citrate) for reducing the incidence of breast cancer in women at high risk for developing the disease. This new indication for tamoxifen, which has been used as a breast cancer treatment for more than 20 years, resulted from a recent study of the drug, conducted by the National Cancer Institute (NCI), in women who were judged to be at increased risk of breast cancer. The study showed that tamoxifen reduced the chance of getting breast cancer by 44 percent. The data also showed that tamoxifen treatment did not completely eliminate breast cancer risk, and that its longer term effects are not known. 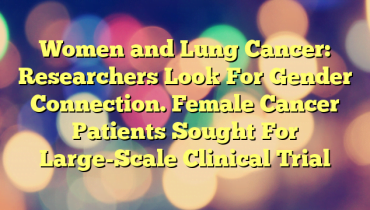 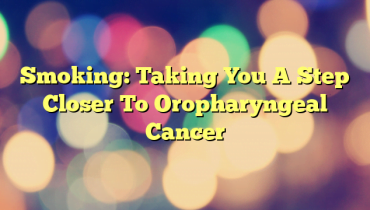