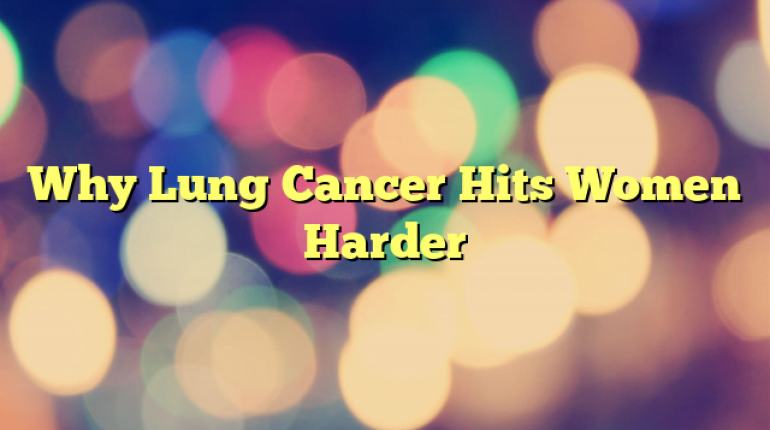 Lung cancer kills more women every year than breast cancer. In fact, lung Cancer is the 2nd leading cause of death among both men and women with statistics showing it is an increasing problem for women especially as they have a proven susceptibility to developing lung cancer.

However, lung cancer poses additional risks and issues for women, and these can be generalised in one major way, and that is to do with smoking.

About 90% of all lung cancer deaths among women are as a direct result of smoking or breathing in someone else’s second-hand smoke. (This is known as Passive smoking).

Even though research has proven that smoking cause a wide range of very serious health effects, 1 out of every 5 women in the U.S. and other western countries still smoke with this number rising with a disturbing regularity every year despite widespread advertising to show how dangerous it is.

According to an article in the Journal of Clinical Oncology in 2005:

These differences are due to hormonal, hereditary, and metabolic differences between the sexes.

Women, even if they have never smoked, should be aware of their higher risks. Because of the elevated risks that smoking causes for lung cancer and a range of other serious diseases, female smokers in particular should think very carefully about quitting smoking as soon as possible, as even though their past history of smoking does make them more liable to developing lung cancer, at least the overall risk decreases once they quit. 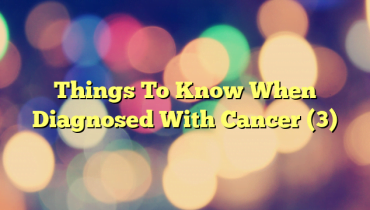 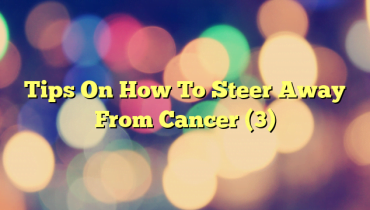