According to a recent survey on health concerns, women fear breast cancer most. Despite the fears expressed in the survey, conducted by the International Communications Research of Media for the Society of Women’s Health Research in 2005, lung cancer is actually the leading cancer killer of women. Lung cancer takes the lives of approximately 68,000 women each year.

While smoking is the biggest risk factor for lung cancer, there is growing evidence that points to gender differences in the risk of developing lung cancer and the implications for treating the disease in men and women.

Scientific evidence points to estrogen as a factor in the difference between how lung cancer acts in men versus women. That biological difference promises to have important implications for lung cancer treatments.

Developing therapies that are favorably influenced by estrogen may provide a gender-targeted therapeutic approach to the treatment of the disease.

Researchers are currently studying a novel approach to targeting lung cancer in women that relies on a chemotherapy agent that exploits the presence of estrogen in women and its effect on the metabolism of proteins in the cancer cell. Cell Therapeutics, Inc. (CTI) developed XYOTAX (paclitaxel poliglumex) initially as a lung cancer drug for all patients-regardless of gender. Retrospective analysis of two Phase III clinical trials found the drug, as compared to standard chemotherapy treatments, had a significant survival advantage in women while having equivalent survival in men.

Now, Cell Therapeutics is embarking on another clinical study exclusively in women to see if the theory proves true in a larger population of women. The trial, known as PIONEER, is the first approval trial for lung cancer exclusively targeting women and is expected to enroll 600 patients with advanced lung cancer. 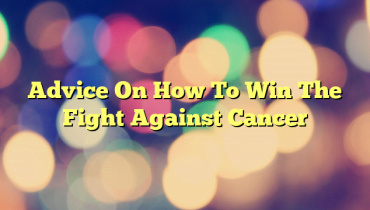